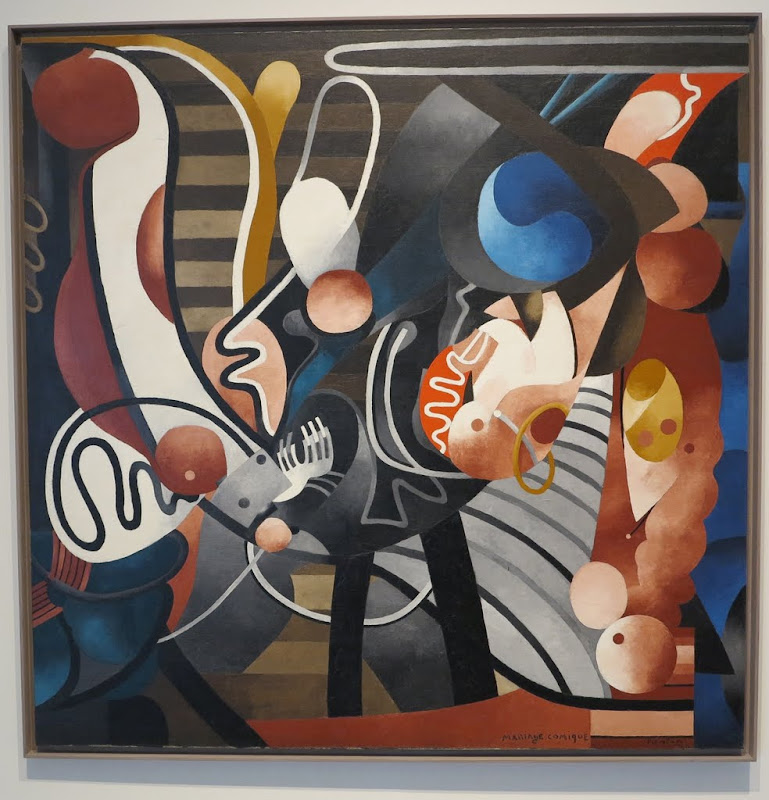 "This ground-breaking exhibition is part of events to mark the 100th anniversary of the Dada movement, which came into being in Zurich. The retrospective explores the historical sweep of Picabia’s (1879 –1953) provocative career – from his early successes as an Impressionist painter and his essential contribution to Dada, via his controversial pin-up girls and through to his abstract works created after the Second World War. Picabia remains a hotly debated figure among the great artists of the 20th century, owing to his distinctive eclecticism and persistent, deliberate contradictions. Throughout his life, he reflected on the operation of style, subverted categorizations and set his face against systems of value judgment that distinguished high art from kitsch and conservatism from radicalism, and this in a self-critical manner and with acerbic humour. For all the demystification of painting that underpinned his Dada activities, Picabia continued to paint frenetically until his death while at the same time constantly reinventing the technique. While the works from Picabia’s Dada years are well known, his oeuvre as a whole and his propensity for working in a wide variety of painting styles still await more in-depth examination.

Taken as a whole this comprehensive exhibition, which opens the Festspiele Zürich 2016, shows the extent to which Picabia’s work questions the principles of the modern. It comprises some 200 works, including around 150 paintings, complemented by a meticulously compiled selection of works on paper, avant-garde magazines for which he wrote or which he published himself, and examples of his film and theatre production.
The exhibition is a collaboration with the Museum of Modern Art, New York, where it will be on display from November 2016."